“So we have a practice that’s very popular [and] very common, that’s based on a flawed theory and for which there’s almost no evidence of effectiveness.”

This is how Jeannie Oakes, a Senior Fellow at the Learning Policy Institute and author of Keeping Track: How Schools Structure Inequality, describes the surprisingly stubborn phenomenon of tracking in U.S. high schools and middle schools. Tracking - the practice of separating students into different classrooms to follow different curricula - has been under assault by education researchers since the 1970s, when James Rosenbaum’s Making Inequality shed light on the concerning consequences of remedial tracks at a New England high school. While the late 1990s marked a period of brief success for the detracking movement, tracking has rebounded over the last two decades. According to a 2013 Brookings Institution report, 77% of 8th grade math students nationwide are placed in separate math courses based on perceived abilities. These tracking decisions are most frequently based on three criteria, according to a 2016 report from the Public Policy Institute of California: test scores, grades, and teacher recommendations.

The Research on Tracking and Detracking

The theory in support of tracking holds that grouping students of similar abilities together can allow the teacher to more efficiently design instruction. While the idea is logical on its face, it is not borne out in the research. In fact, a 2016 meta-analysis published in the Review of Educational Research synthesized one hundred years of research on “between-class groupings” (tracking) and found no benefits for high-, medium-, or low-achieving students. By contrast, studies have pointed to significant success with detracking, including boosting achievement for struggling students without compromising outcomes for the highest-achieving students. However, “neither prior research nor on-the-ground success in these schools,” argues Oakes in her 2016 AERA Presidential Address, “was enough to change practice.” 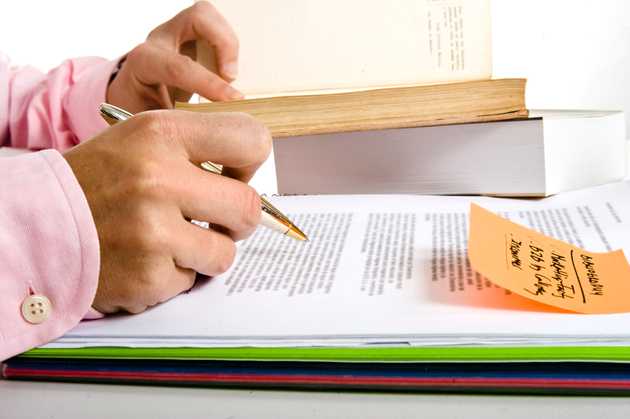 While the benefits of tracking have been hard to identify, the risks are impossible to ignore. Tracking has been shown to harm students’ self-identity, according to a 2018 study by Kamilah Legette, leading those tracked in lower-achieving groups to form negative self-perceptions with “significant implications for their schooling and career trajectories.” Given that Black, Latino, and low-income students are over-represented on lower tracks, this is especially concerning to those who view access and equity as central to the purpose of public education. Indeed, evidence for this abounds. In San Francisco, for example, 79% of Black and Latino 8th Graders were tracked into General Math from 2008 to 2010, while 55% of white and Asian-American students were tracked into Algebra I. And given the well-documented reality that Black students are less likely to be recommended for gifted and talented programs, it is no surprise that a 2018 study in the American Journal of Education would assert with great alarm that “sorting students into tracks is a primary means of structuring opportunity.” 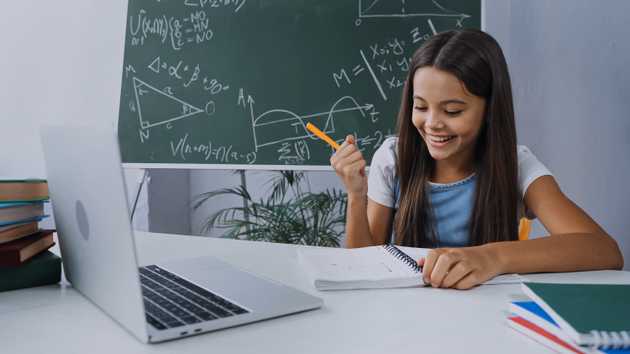 Yup’s Role in a Detracked Future

As schools consider the practical implications of adjusting to a detracked future, Yup’s Math learning support system is ready to help with High Dosage Tutoring sessions wherever and whenever students need them. Yup connects students to the best and brightest tutors available for personalized, practice-based sessions. Students from Kindergarten to 12th Grade can get instant support at the click of a button with one of Yup’s expert tutors. Yup holds the highest bar for talent recruitment, hiring just 5% of applicants and then supporting their tutors with rigorous on-the-job feedback to ensure that Yup tutors consistently drive student learning.

The Role of Rigor in the Mathematics Classroom