EdTech is still a relatively new industry, and in many ways is still in its infancy. However, there are some established and influential names in EdTech who have shaped the development of this space and helped leverage technology to drive new ways of learning.

Let’s take a look at just a handful of people who have shaped the world of EdTech and left a lasting impression on how we learn.

We tend to think of EdTech as a new, 21st Century movement, but the history of learning technology goes back far further. One of the first major projects in this area was PLATO - Programmed Logic for Automatic Teaching Operations.

PLATO was a computer-based education system, arguably the first of its kind, and was created way back in 1960 by Donald L. Blitzer, a computer scientist at the University of Illinois at Urbana-Champaign.

The goal was to tackle challenges related to literacy by making learning more accessible and effective. PLATO also resulted in one of the first ever online communities, and laid the foundations for the internet of today.

Sal Khan is the founder of Khan Academy, an enormous library of videos and educational resources which can be accessed online for free. It’s changed the way people learn, making education more accessible and affordable than ever before.

Khan wasn’t always a teacher. He was originally a financial analyst, and started tutoring his cousin over the internet on the side. After discovering he had a knack for education, Khan created a YouTube account to help more family and friends, and this eventually grew into a large and extremely popular channel.

Over time, Khan’s YouTube evolved into Khan Academy, and now hosts more than 6,500 videos on a wide range of topics. 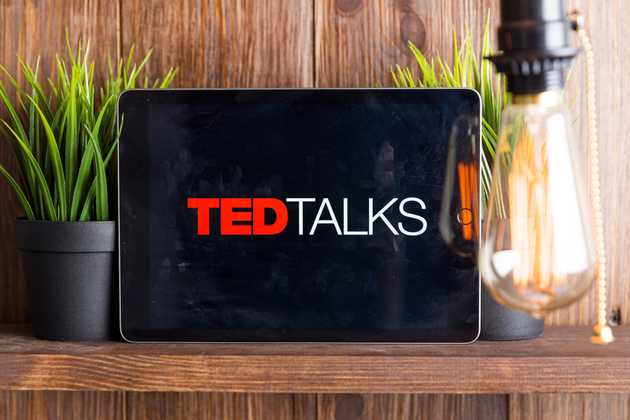 Chris Anderson was a businessman and founder of several media companies when he acquired the TED conference in 2001. He’s responsible for expanding TED into a worldwide organization covering a vast range of topics from science and culture to politics and key global issues, spanning thousands of talks.

He also created TedX, which allows local organizers to host their own TED events and has given us over 100,000 fascinating talks.

Coding is becoming one of the most important and valuable skills out there. Aside from being a useful skill, learning how to code can open doors to a number of lucrative career paths.

Codecademy is a free resource aimed at helping anyone learn to code. Zach Sims launched the project with Ryan Bubinski after he dropped out of college (where he was studying political science). Today, Codeacademy is an incredibly helpful resource for countless aspiring coders. 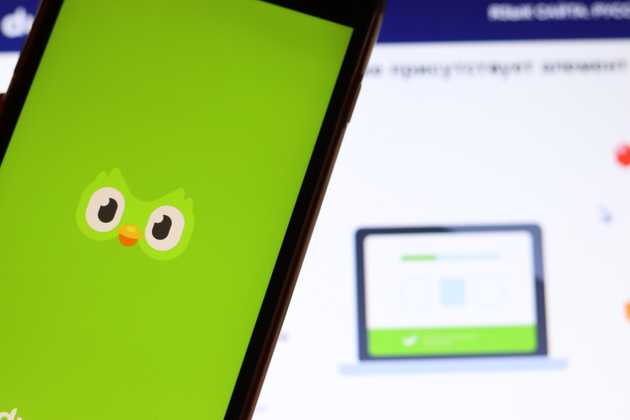 Luis Von Ahn is the co-founder and CEO of Duolingo, one of the world’s most popular and famous language-learning apps. It’s based around the idea that you can learn and improve in a language with just a few minutes of practice a day, all from your smartphone.  Duolingo’s bite-sized techniques have allowed people all over the world to learn new languages and enjoy the many advantages involved.

At Yup, we’re proud to follow in the footsteps of theseEdTech pioneers. Our platform is designed to help students connect with math tutors anytime and anywhere.  To find out more, schedule a demo.

How EdTech is Transforming Learning Management