When students progress through their math education, they mobilize concepts and skills that build a foundation for learning in more advanced math subjects. Achievement in K-12 math has a similarly compounding effect. A student’s success and persistence in each stage of their math education may predict achievement at the next stage, and even beyond their school trajectories.

In a 1997 White Paper entitled ”Mathematics Equals Opportunity”, Richard Riley, the Secretary of Education at the time, writes that studies by the Department of Education indicated that “high school students who take algebra, geometry, and other rigorous mathematics courses are more likely to go on to college” than students who do not. Indeed, advanced coursework in high school math is linked not only to college attainment but also to the likelihood that students will graduate from college, as a study in 1999 observed. “Of all pre-college curricula, the highest level of mathematics one studies in secondary school has the strongest continuing influence on bachelor's degree completion. Finishing a course beyond the level of Algebra 2 (for example, trigonometry or pre-calculus) more than doubles the odds that a student who enters postsecondary education will complete a bachelor's degree.” 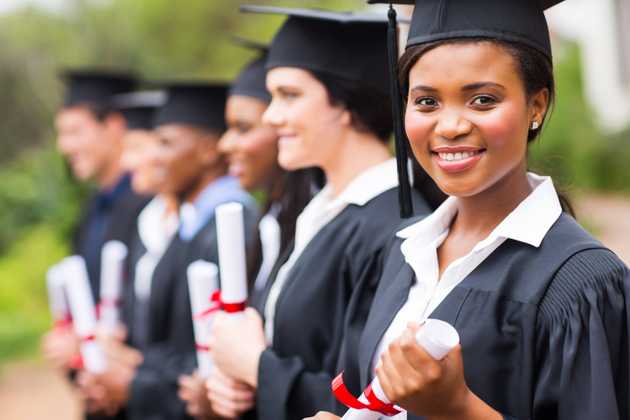 Low math persistence and performance at the K-12 level can negatively impact goals students set for their careers beyond college and the success they see in the workforce. A 2006 study observed that young people who experienced poor math achievement early in high school had significantly lower (and even declining) career aspirations than their peers who experienced higher achievement in the subject. In a 2001 study examining a sample of students attending high school in the 1980s, researchers also observed a correlation between coursework and career earnings, finding that “Students who took more-advanced math courses during high school tended to obtain markedly higher levels of education, and a decade after graduation, they earned significantly more than those who took only lower-level courses.”

Implications for equity in education

Elsewhere on Yup’s blog we have written about the research and risks of tracking students by ability and closing the opportunity gap in math. The degree to which students are able to pursue and persist in advanced math - or not - has tremendous implications for equity. For instance, returning to the 1997 White Paper to the Secretary of Education, the authors found that students from higher-income families were almost twice as likely as lower-income students to take algebra in middle school and geometry in high school - gateway courses to more advanced math which can unlock opportunity in college and careers.

Robert Moses, a renowned Civil Rights activist and founder of The Algebra Project, long recognized the link between math learning and opportunity. His decades-long work advocating for “math literacy” was propelled by a conviction in its urgency. “In today's world, economic access and full citizenship depend crucially on math and science literacy”, Moses observed. “Math literacy”, he believed, “will be a liberation tool for people trying to get out of poverty and the best hope for people trying not to get left behind.”

Yup is “all-in” on supporting literacy and success in math 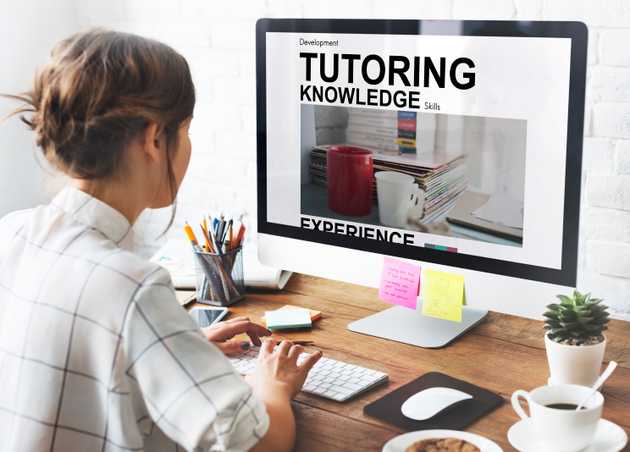 Yup understands the critical importance of math achievement to college and career readiness and success. As a result, unlike other similar platforms, Yup:

Administrators and Teachers, contact partnerships@yup.com to learn more about bringing Yup to your school or district to support math achievement and persistence among your students.

How to Promote Productive Struggle In Math and Raise Math Rigor